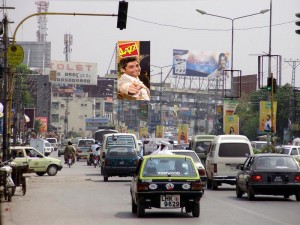 To overcome the transportation problems of twin cities of Islamabad and Rawalpindi, Rawalpindi Chamber of Commerce and Industry (RCCI) presented a mass transit train plan to Punjab Governor Latif Khosa, which was highly appreciated.

Governor said that mass Transit Train system in Rawalpindi has become a need of the hour and project would be initiated soon after the consultation with Prime Minister Syed Yusuf Raza Gilani. He said that he will convince the Prime Minister to commence the project as soon as possible.